It’s time to blow out the candles with Uranus! 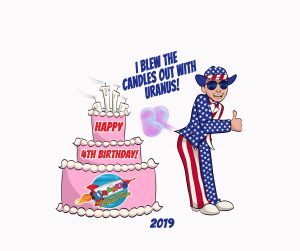 Uranus is turning four July 2, 2019 and we couldn’t  be more excited because we’ve come a long way in Uranus in the last four years. Uranus keeps growing and we add new things all the time.

The most notable new things in the last year or so have been our gorgeous new neon sign and the Uranus Sideshow Museum. Escape Uranus continues to expand and there are plans in the works to expand Uranus even more in the next two years. So much has changed in Uranus that those of you who have been with us since the beginning are really seeing the changes, but one thing has not changed. Uranus is still the most fun place to visit on Route 66, the Best Fudge still comes from Uranus, and the staff in Uranus is still the warmest, friendliest, funniest staff in the world!

This year, we’re celebrating our birthday with something new and fun. We’re creating a birthday box just for our online followers. Inside it are some things you can only get online in the box. How cool is that? Before you check out the  box, take a look at the Then and Now pictures of Uranus. 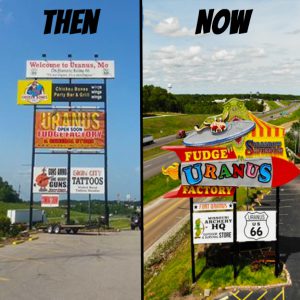 The Uranus Fudge Factory and General Store at the beginning in 2015…. 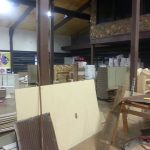 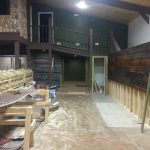 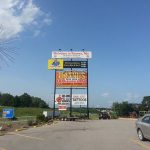 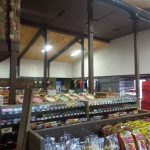 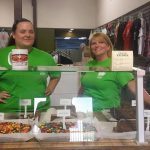 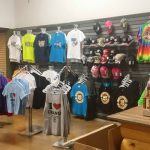 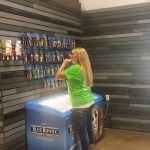 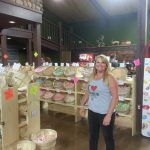 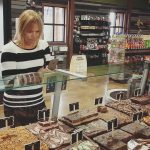 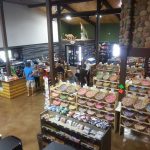 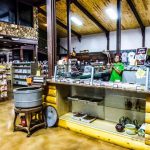 The Uranus Fudge Factory and General Store now in 2019…. 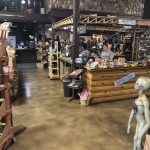 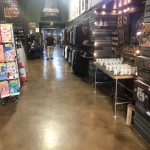 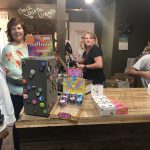 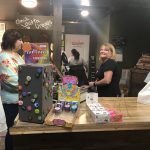 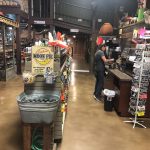 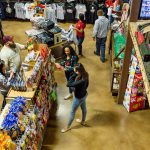 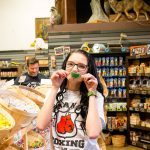 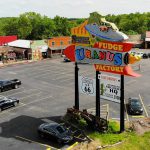 Uranus, Missouri is located on Route 66, in Pulaski County, near Fort Leonard Wood, in the St. Robert and Waynesville area. 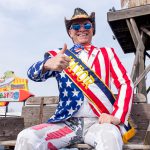